May you all enjoy peace and prosperity, and good health, good friends and good food. 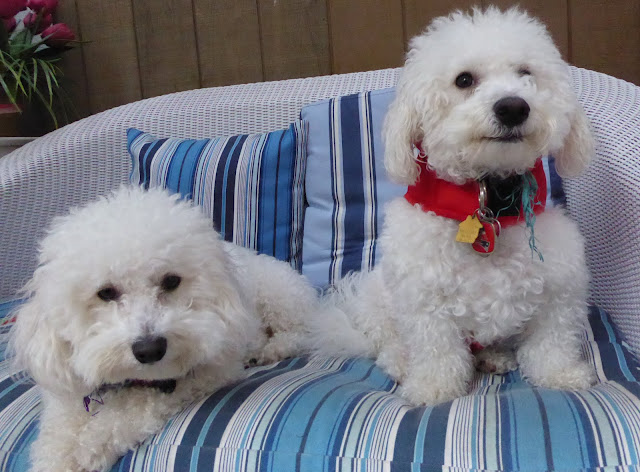 And may you also enjoy good traveling companions throughout the years! 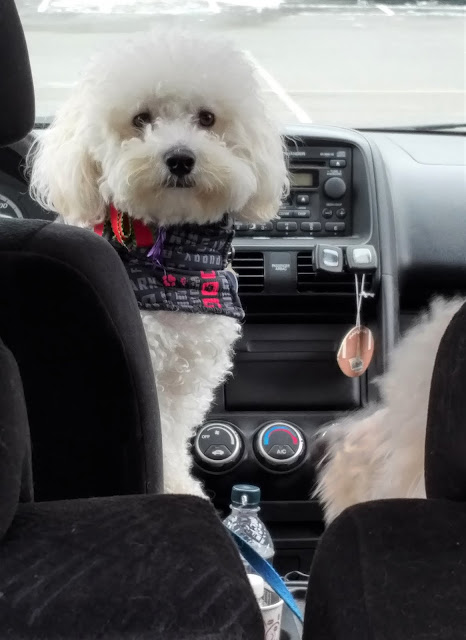 My driver and co-pilot Fionn. 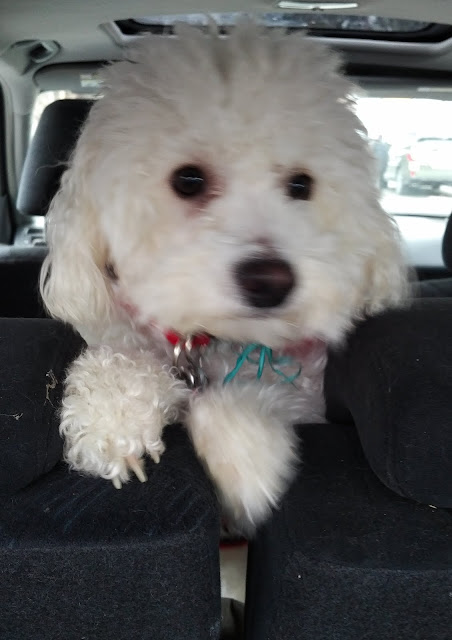 Gunnarr loves to peer between the backseats. But he doesn't hold still for the camera! 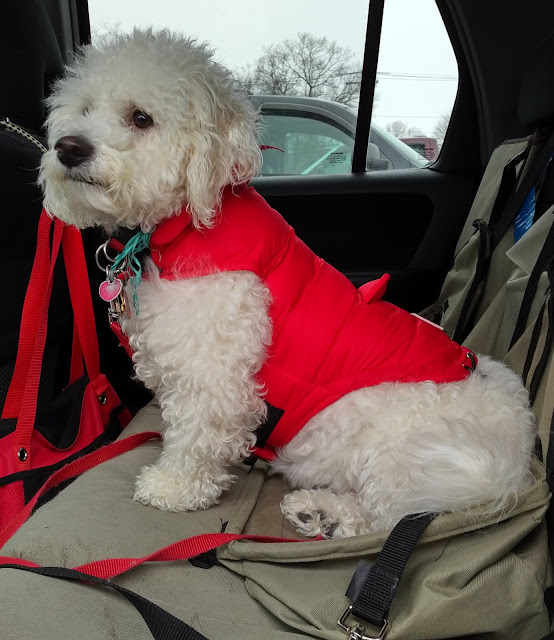 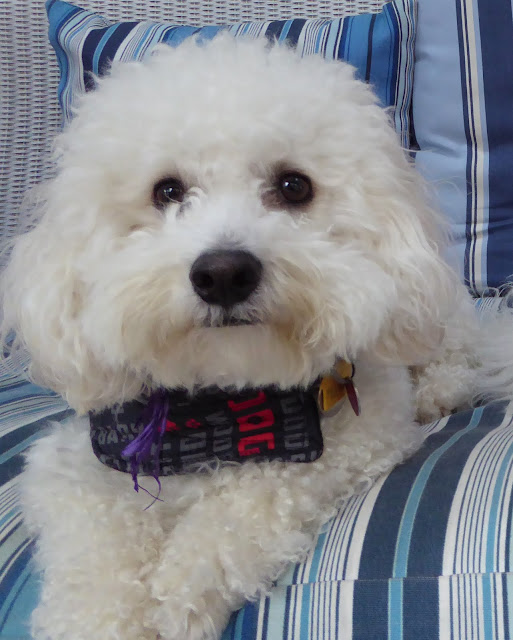 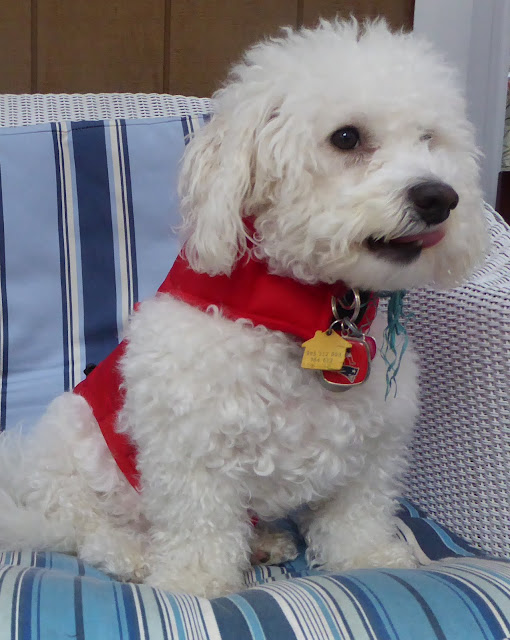 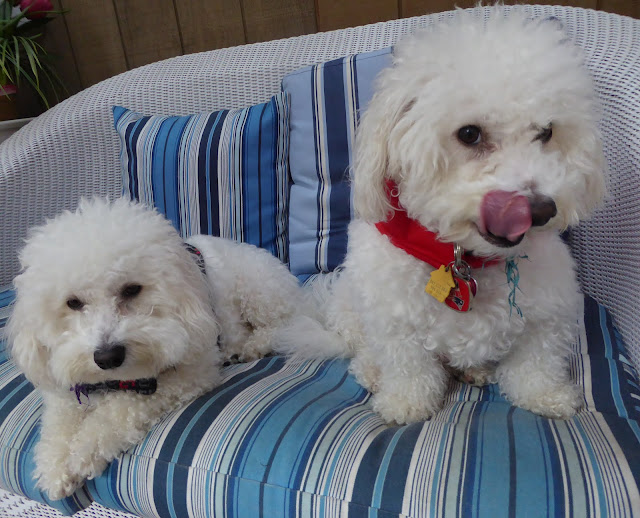 They are wearing their new winter coats as it is cold outside this New Year's Eve.


Happy New Year to everyone!

Email ThisBlogThis!Share to TwitterShare to FacebookShare to Pinterest
Labels: Happy New Year; Is that your dog?, My dog Shorty

Was looking at a few photographs from my visit to Kruger. Here are a couple of cool, handsome male lions. 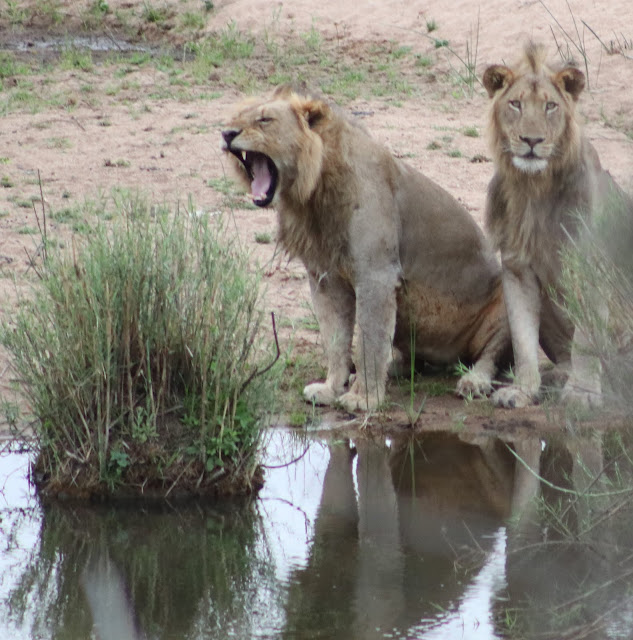 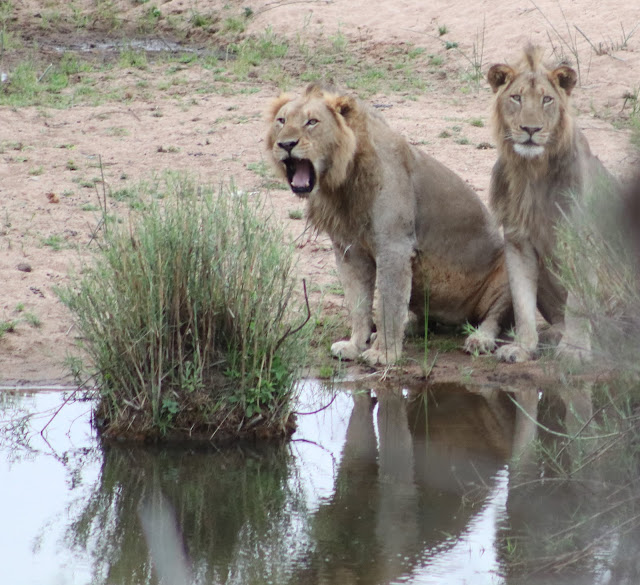 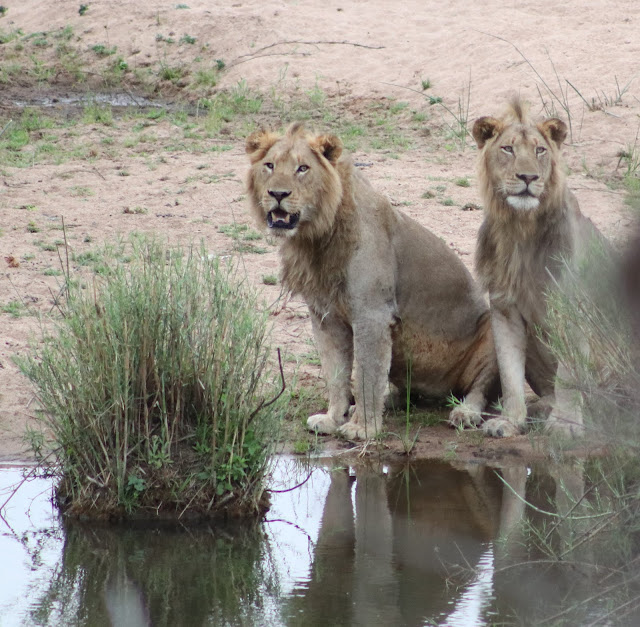 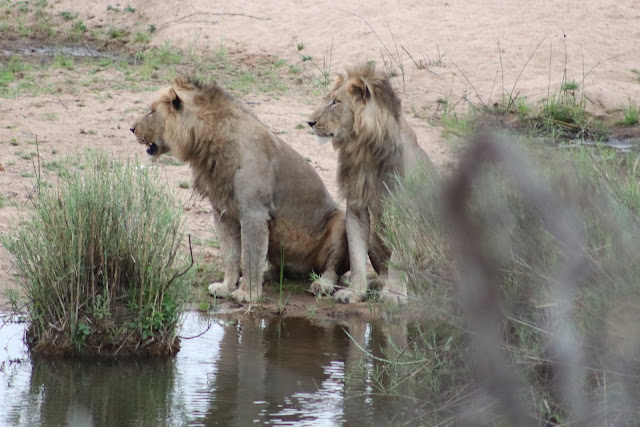 Not to worry, they were far away!

And here is one cute giraffe, not so far away. 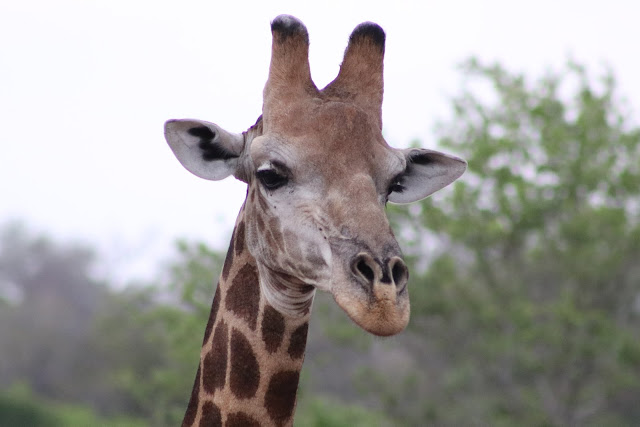 We do have a white Christmas and it is a beautiful day. Much for which to be grateful. Fionnegan and Gunnarr enjoy the kindness of their Auntie Paula and Aunti Diane. I usually don't buy gifts for dogs, but I did get them the toy dogs that back and hop. Fionn would not go near them and Gunnarr was very curious. It was fun.

Hope you all had a wonderful day. 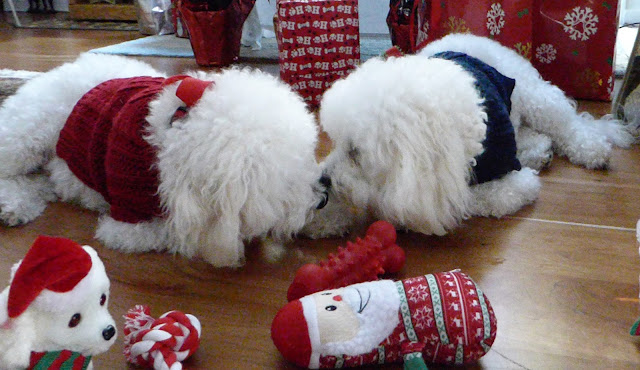 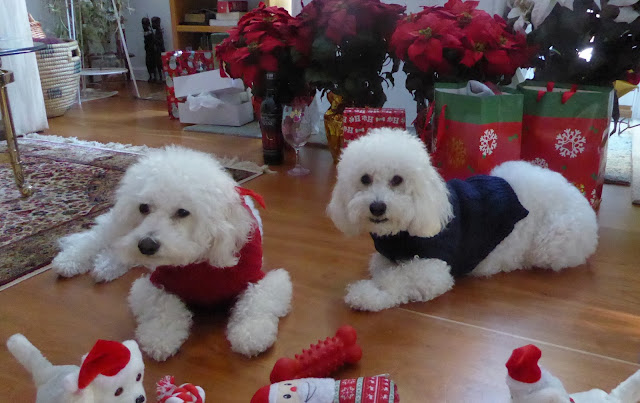 ..........from my home to yours. May you and your loved ones share in the joy of this blessed holiday. May you all enjoy good health and the comfort of a loving home.

We may have a "white" Christmas if all of the snow from last week is not washed away by the rains. We would have had a foot of snow if it were a little bit colder today.

Here are a few pictures that from my Christmas tree that I am sharing with you. 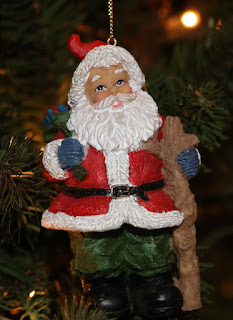 Have you been naughty or nice? Will Santa be visiting you tonight? 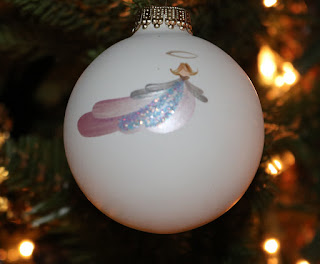 The angel announces the birth of Jesus. 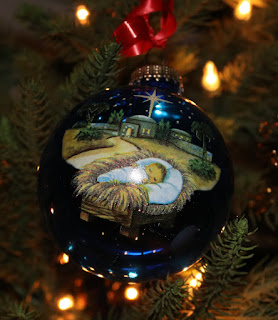 This is my favorite ornament as it has great sentimental value to me. It is from the Christmas trees of years past when I was a little girl. It always brings back good memories for me. 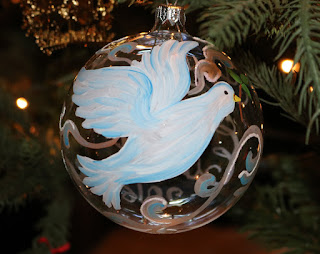 May Peace fill your days forever.

Was at the game on Sunday to witness Tom Brady become the quarterback with the most wins - 201! They beat the Los Angeles Rams easily and it was a good game. TB12 had a touchdown pass and no interceptions so it was a clean game.  It was cold there at the game, but I was bundled up with winter boats and many, many layers. Ever since I cam e back from Yap I find it to be really cold. I also found Yap to be really really hot! Go figure. At half time they also had the entire 2001 Super Bowl championship team there - all except the quarterback - who was in the locker room preparing for the second half. It is exciting nad hard to imagine that the quarterback that led the team in 2001 is still playing and playing at a top level.

Here are a couple of pictures of the game taken from the stands.  You can find TB12!


The team enters to field. TB12 is wearing a Patriots wool hat. 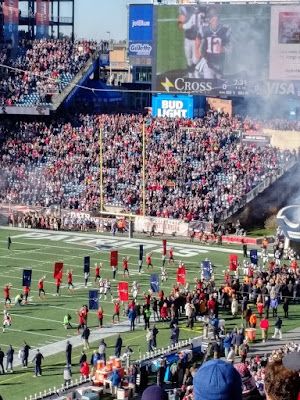 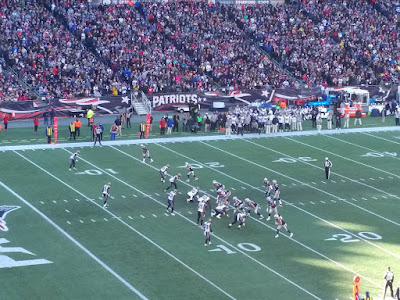 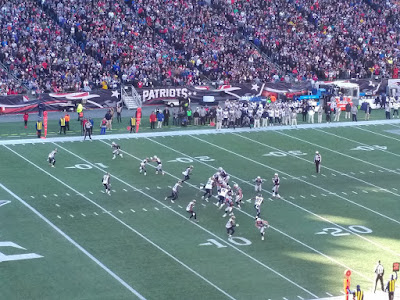 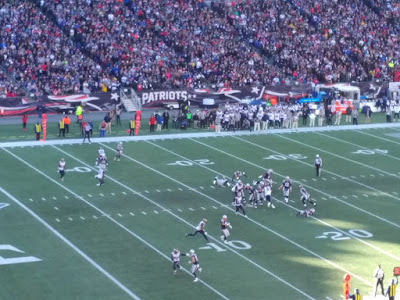 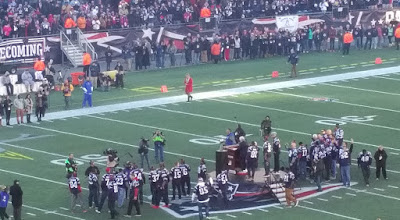 End of game. Pats win and this is TB12's career 201 victory, breaking the NFL records for quarterback wins. 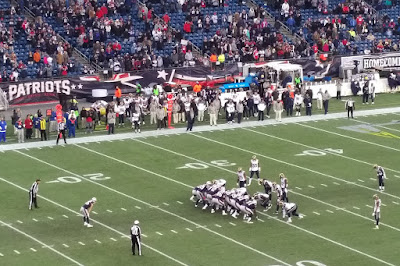 Press conference on the field. TB12 is there. 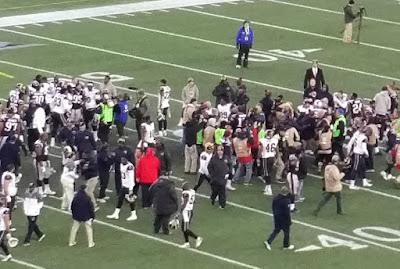 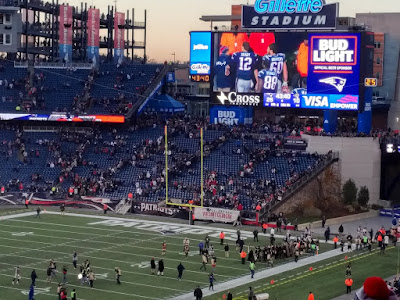 May there be many more! Congratulations to the best quarterback in the NFL. Past and present.